I am excited – night photography and generally, low light photos has always been one of the biggest challenges for us photo enthusiasts. Technological advancements in the later models have now enabled us to attempt photos, previously not even contemplated.

Great photography is not about the technology. It is about identifying a photo opportunity and learned visual literacy to creatively communicate the intent of the image. However, if you find yourself taking photos at night or just love this type of photography like I do – then the later smartphone models are worth the investment.

Get the most out of the standard camera - tips

Smartphone manufacturers have made photography so easy - particularly Apple (hiding their best features). Third-party camera replacement apps extend their capability even further! For now, let’s get the most out of your standard in-built camera.

Our objective is to capture the subject within a sufficiently lit and detailed scene, without the grainy artefacts or blurry movement. These night photography tips will get you started:

How your camera works

When attempting to take full advantage of the iPhone and Android smartphone camera capabilities and push beyond their limits – we need to get a little technical and make use of third-party applications.

Once we learn how a camera works, we can then start to understand the advancements and limitations of your smartphone camera taking low light photos.

Let’s start with an explanation of how all cameras record a photo:

The shutter speed is the number one reason for a blurred image in night photography and low light photos.

Compared to a traditional SLR, the mobile phone is much smaller, resulting in some physical limitations – a smaller sized sensor and the mechanical shutter is replaced with an electronic version that controls the speed in a fraction of a second – how long your sensor is exposed to ‘see’ the scene and light.

In a traditional camera, there is a mechanical component named a shutter, behind the lens that opens and closes to allow the sensor to ‘see’ the scene and light. Open for too long (slow shutter) and the photo will become too bright – too quick and not enough light makes the photo too dark. This is referred to as exposure and under or overexposure.

Similar to an aperture, the slower the shutter (higher number), the more light is exposed to the sensor making the image brighter. Slow shutter speed in low light, can be blurry. This is caused by either a subject moving or the camera itself being moved. All iPhones have optical image stabilisation on the main lens. This intelligently moves the sensor and lens to counteract the physical movement.

In addition to shutter speed, the other variable you can control is the sensitivity of the image sensor – referred to as ISO. This is one of the main causes for blotchy, noisy, grainy results in low light photos.

In low light the camera will increase the ISO (higher number) to counteract the insufficient light – resulting in the speckled, grainy and blotchy artefacts that you may have noticed before. All smartphone cameras recording images in default JPEG (file format) pass the image through their proprietary noise reduction algorithm – thus removing a lot of these artefacts automatically in the final image your preview in the Photos app or Photo Gallery.

Using a manual camera replacement app can quite often yield the same result as your standard iPhone and Android camera in low light! This is because, each manual setting has a maximum and once you hit the highest ISO or the slowest shutter speed – there is no turbo button to increase the settings. The below apps, however provide some extra features, introducing us to ‘computational photography’.

ProCam is one of the camera replacement apps that provide the most manual control and computational photography techniques available in an iOS app. The iPad Pro standard camera can capture images at the maximum shutter value of 1/17 and a high ISO of 2000. The Night Mode in ProCam 5, allows you to choose a slower shutter of 1/8, 1/4 or 1 second depending on the iPhone/iPad model. If you are using a tripod – there is a better option in the app called Slow Shutter.

Tap on Slow Shutter to reveal capture options: Low Light, Light Trail and Motion Blur. This feature automatically captures a series of images (similar to Live Photos) and blends them together. Depending on capture option selected, the algorithm will produce a different result. Each option will capture images at a minimum ISO resulting in less noise and blend the images together, further reducing more noise!

The Smartphone Photography Club is where you can connect with like-minded photographers. Become more confident and creative develop your love of photography.

This app has a Low Light mode and fantastic in-app purchase available that is worth the cost of less than a cup of coffee named Low Light +. Once you select the camera mode, tap the hamburger icon to enter Settings. In Low Light mode, there are more options available than Low Light + including shutter speed and ISO control and priority modes.

Now, the best tip - Another in-app purchase in Pro Camera is HDR (High Dynamic Range). When you tap on the settings icon, tap through the presets to Low Light HDR. This app captures a series of images based on the principles of HDR – it captures an image to capture all the details in the brightest part of the scene, another for the darkest part of the scene and at least one more in-between referred to as the mid tones. If the scene is quite dark, a tripod icon will appear warning you that one is required.

This is going to test if you are not too over-whelmed so far by this article! The darkest image in this HDR capture will itself, be a series of images blended together. It is then blended with the brightest image and mid tone image. The app then applies a noise reduction algorithm before producing one image! How is that for computational photography. The results of a night time cityscape can be quite extraordinary compared to the auto photo straight out of the iPhone camera.

My preference for night photography using an Android smartphone, is to simply use the default camera. I have struggled to find an Android app that does an amazing job of computational photography to capture an improved image.

However, the app interestingly named - A Better Camera by Almalence is one of the best options. It has a night mode that changes the purpose of the automatic camera and allows you to make some night photography specific changes.

Apart from the normal ISO and shutter control, you can enter the shooting mode settings to make more low light, night photography specific changes. As mentioned, the camera can struggle to auto focus. You can set it to fixed hyperfocal, meaning it will focus on distant objects only and will not constantly attempt to re-focus. You can also select the level of noise reduction, de-ghosting and whether to keep the colours saturated.

Hopefully that article was not a TLDR (Too Long Didn’t Read). If you skipped through to this part – here is the summary:

These lighting tips will help you master smartphone photography

Join the Club and be part of the community 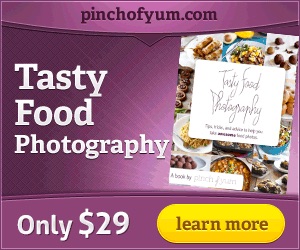 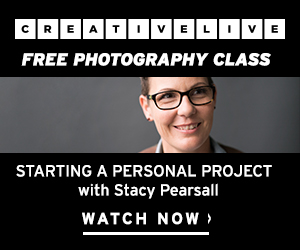 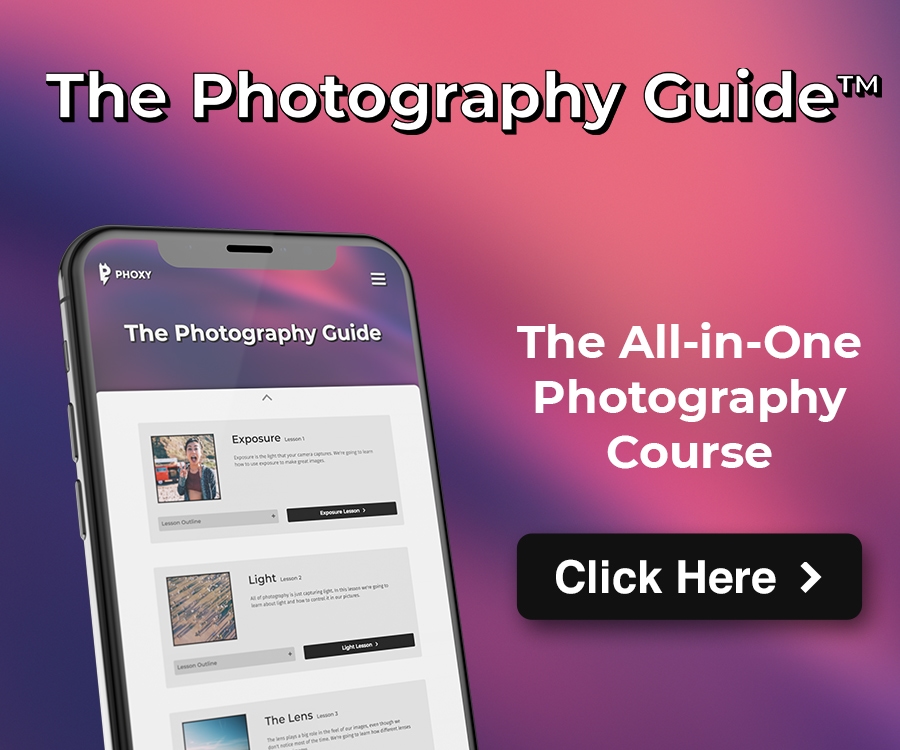